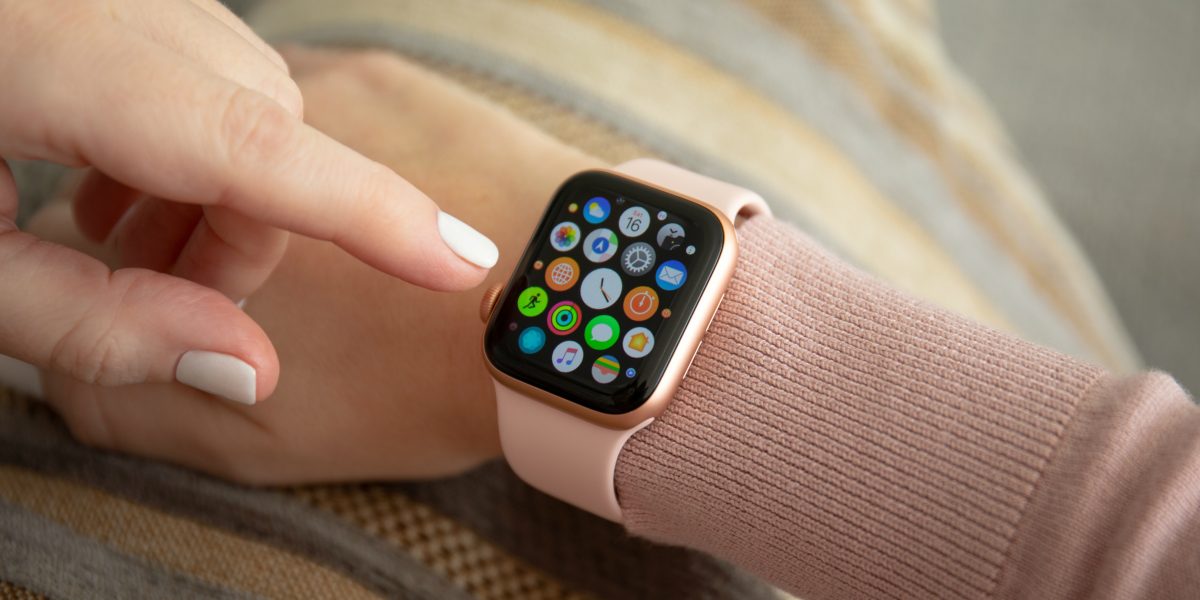 Blood pressure tracking capabilities on Apple Watches have been a long-awaited feature, and the technology to make it happen appears to be in the works.

The sensor-making company Apple partners with for its smartwatch sensors, Rockley Photonics, recently announced that initial tests of its photonics-based sensor could measure blood pressure non-invasively when worn on the wrist.

Rockley’s blood pressure study was conducted using a laser-based approach and advanced algorithms. Signals produced by sensors were compared with signals produced simultaneously and location by an off-the-shelf photoplethysmography (PPG) module, the same technology used by most wearables available today. The signals from the Rockley sensor provided a stronger correlation with the control blood pressure readings from a cuff than standard PPG signals.

Other smartwatches, such as the Samsung Galaxy Watch 3, can detect blood pressure using the PPG optical sensor to take readings. However, this method still requires cuff calibration. The addition of a blood pressure sensor in an Apple Watch would be a significant one since people wouldn’t have to use cumbersome blood pressure cuffs. Instead, they would be able to use the wearable they already own and wear daily.

While Apple Watches already have many health sensing capabilities, including detecting an arrhythmia in a heart that could lead to diagnoses like Atrial Fibrillation, the potential for even more sensors is on the horizon. Right now, the Apple Watch can only detect your heart rate, but blood pressure detection would add greater accuracy to the status of your overall health.

According to a Wall Street Journal report from September, the tech giant has plans to add more sensor abilities to future Apple Watch models. These include sensors that could detect sleep apnea, help get medical guidance when low blood oxygen levels are detected, determine fertility, and, more ambitiously, spot diabetes.