Could the Apple Watch 7 really measure blood pressure – and why is it so important? 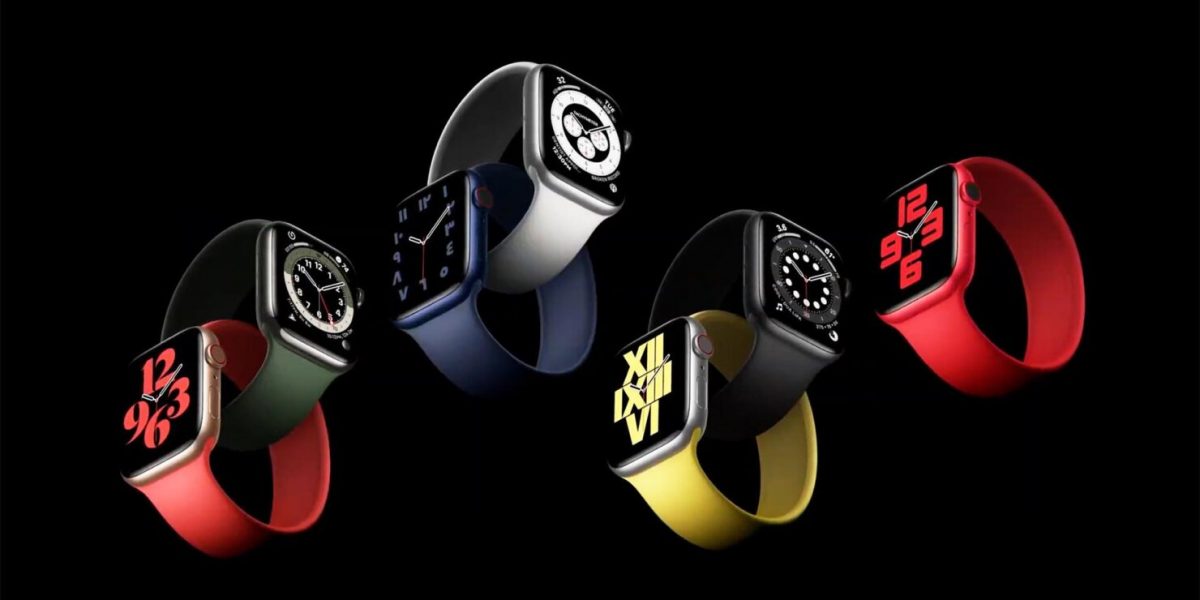 Apple will announce the new Apple Watch Series 7 later this month but ahead of its launch, Xiaomi has already surpassed the company as the top smartwatch maker. The Apple Watch Series 7 will contribute a lot to the growth of the wearable given it is coming with a brand new design. As for now, Xiaomi is the lead smartwatch maker in the second quarter of this fiscal year.

According to a new market intelligence report from Canalys, Apple’s 7.9 million smartwatch sales fell short of Xiaomi’s 8 million sales in the second quarter, allowing the latter to become the top smartwatch maker. Xiaomi also beat Huawei and Fitbit’s numbers, while Samsung scored the last spot in the number of sales.

We have to take into account that Xiaomi launched a new smartwatch this quarter while Apple users are holding their purchases for the Apple Watch Series 7 launch. Henceforth, the Apple Watch Series 7 could give a solid boost to the number of sales when it is here later this month. Xiaomi’s Mi Band 6, on the other hand, stood as a ladder for the sales to climb.