What Is the Best Time of Day to Take Your Blood Pressure? 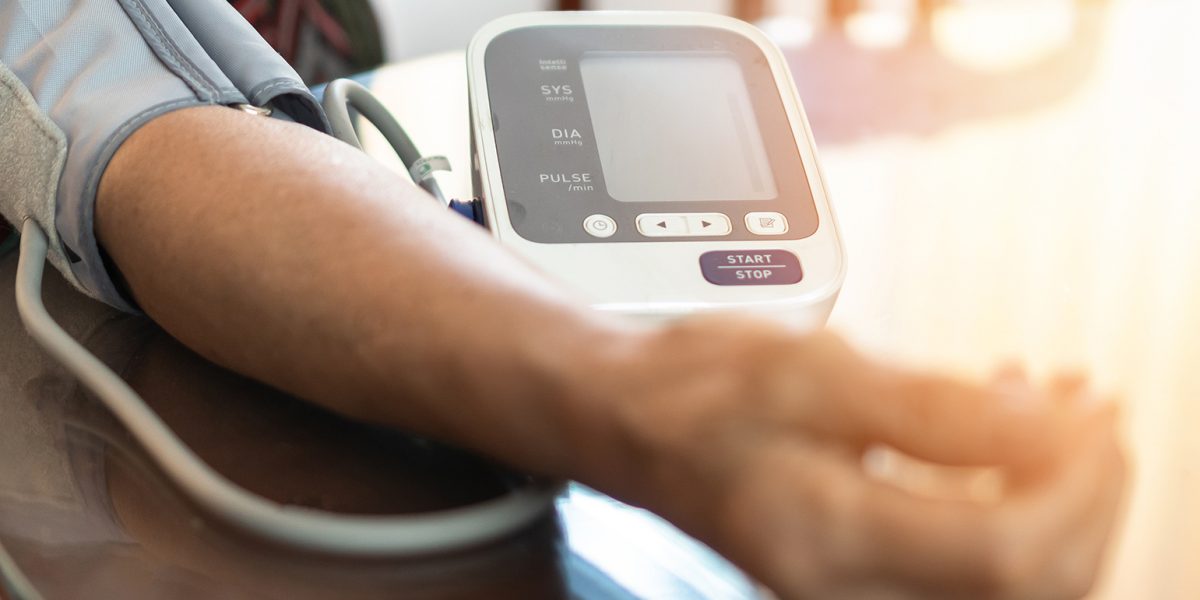 In findings published in the May 20, 2021 issue of the New England Journal of Medicine, investigators presented new evidence of the effectiveness of reducing SBP to a target range of less than 120 mm Hg.

Jackson T Wright Jr. MD, PhD., and Mahboob Rahman MD, investigators from University Hospitals Cleveland Medical Center and Case Western Reserve University School of Medicine, played a lead role in the design, conduct, analyses and publication of the SPRINT trial. UH and CWRU coordinated one of the five Clinical Center Networks (CCNs) across the country selected to conduct the trial that had recruited more than 9,300 participants.

“This final report of the findings from SPRINT, now including all cardiovascular and mortality trial events, confirms the benefit of more aggressive BP lowering compared the previously recommended target of less than 140/90 mmHg,”

SPRINT was a randomized controlled clinical trial sponsored by the National Heart, Lung, and Blood Institute, part of the National Institutes of Health. Beginning in late 2009, it enrolled more than 9,000 participants at least 50 years old who had SBP 130 to 180 and had increased cardiovascular disease risk. The NIH ceased randomly assigned treatments in 2015, when data was presented to the Data and Safety Monitoring Board showing treatment to SBP of less than 120 decreased the rate of a composite cardiovascular disease (CVD) outcome by 25 percent and the rate of all-cause death by 27 percent.