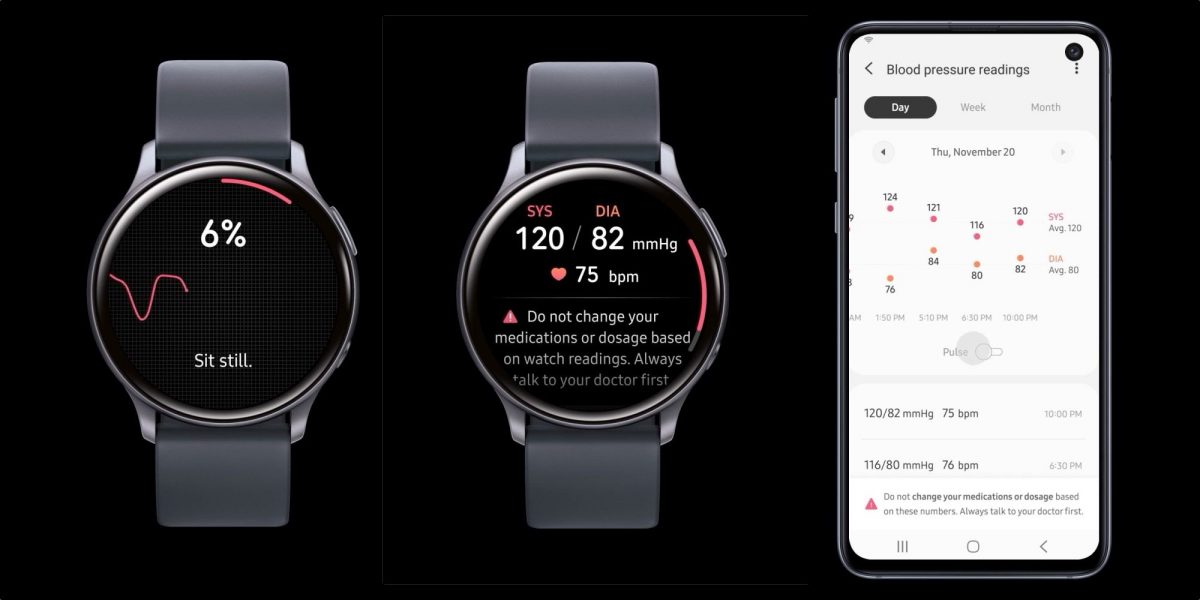 Samsung is moving forward with a steady rollout of blood pressure measurement and ECG monitoring on its consumer smartwatches. After securing regulatory approvals and launching the features in South Korea and the U.S. last year, the tech company announced today that both health monitoring tools will soon be released in an additional 31 countries.

The expansion follows the Samsung Health Monitor app’s receipt of a CE mark in December. With this, the company said that it is now permitted to activate the features in 28 European countries, including the U.K. (See the full list in Samsung’s announcement.) On top of these, the tech company said that it would also be sending the health-tracking features live in three other countries: Chile, Indonesia and the UAE.

Samsung said that the updates will be “progressively available” on its Galaxy Watch3 and Galaxy Watch Active2 devices beginning on February 4, with the exact timing of each release varying by market and carrier.