Fitbit gets FDA clearance for its Sense smartwatch and ECG app

Wearables that come with an ECG sensor 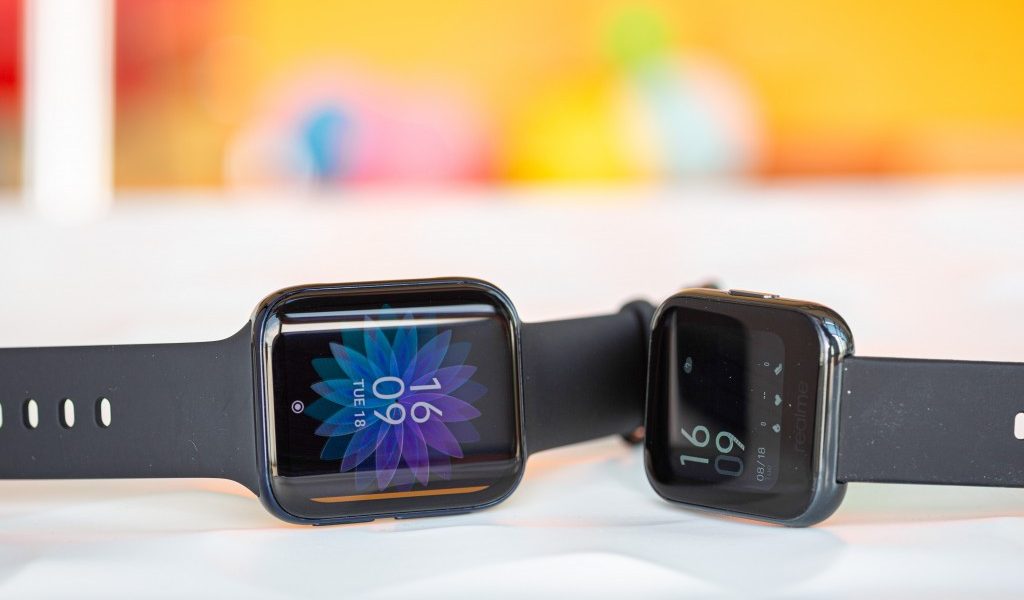 Oppo released its Oppo Watch in China back in March and the device found its way to the international markets shortly after. But there was one thing missing from the global version compared to its Chinese counterpart – the ECG functionality. Well, an ECG version of the wearable is on its way, launching on September 24.

Still even with the hardware in place, the feature needs to clear the appropriate certifications in various countries around the world so that it can be used. Take Apple’s Watch and Samsung’s Galaxy Watch3, for example, they both come with ECG but the feature can be used only in select countries where authorities gave their blessing.

Oppo says the Watch ECG Edition has already gained FDA’s approval in the US. A start which neither Apple nor Samsung had as their devices only obtained the FDA’s permission for using the ECG feature months after release. Here’s hoping more countries follow. 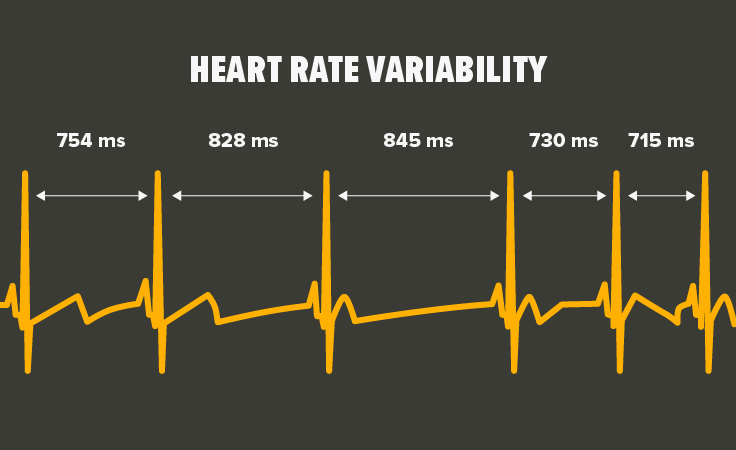 What Is Heart Rate Variability (HRV) on Apple Watch, and Why Does It Matter?