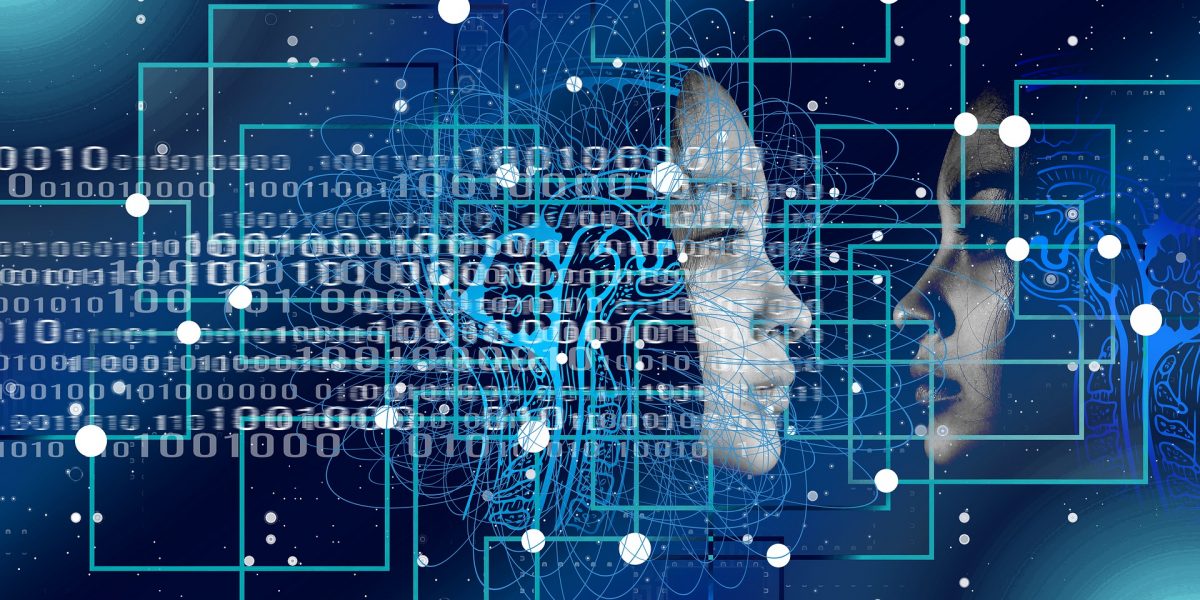 Sending a “selfie” to the doctor could be a cheap and simple way of detecting heart disease, according to the authors of a new study published today (Friday) in the European Heart Journal

The study is the first to show that it’s possible to use a deep learning computer algorithm to detect coronary artery disease (CAD) by analyzing four photographs of a person’s face.

Although the algorithm needs to be developed further and tested in larger groups of people from different ethnic backgrounds, the researchers say it has the potential to be used as a screening tool that could identify possible heart disease in people in the general population or in high-risk groups, who could be referred for further clinical investigations.

“To our knowledge, this is the first work demonstrating that artificial intelligence can be used to analyze faces to detect heart disease. It is a step towards the development of a deep learning-based tool that could be used to assess the risk of heart disease, either in outpatient clinics or by means of patients taking ‘selfies’ to perform their own screening. This could guide further diagnostic testing or a clinical visit.”